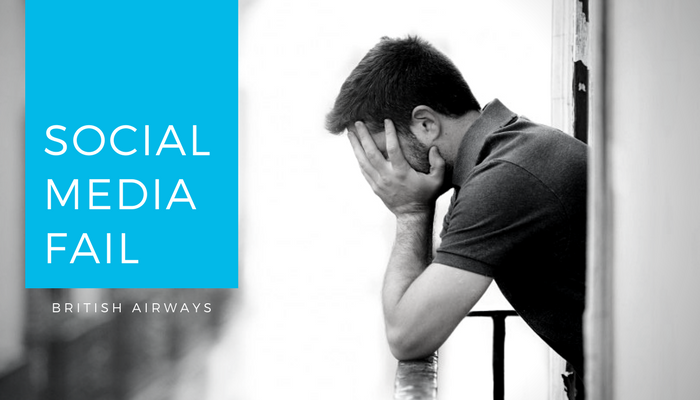 
Every social media specialist knows the importance of timeliness but they also need to know it can lead to carelessness. Perhaps this self-inflicted error could have been avoided if British Airways had an internal system for double-checking posts before sending. Double-checking posts is a tactic that should emerge at the intersection of the Connections and Corrections elements (#5CsofSocial) of a company’s social media strategy.
Read more
[socialpoll id=”2452898″] 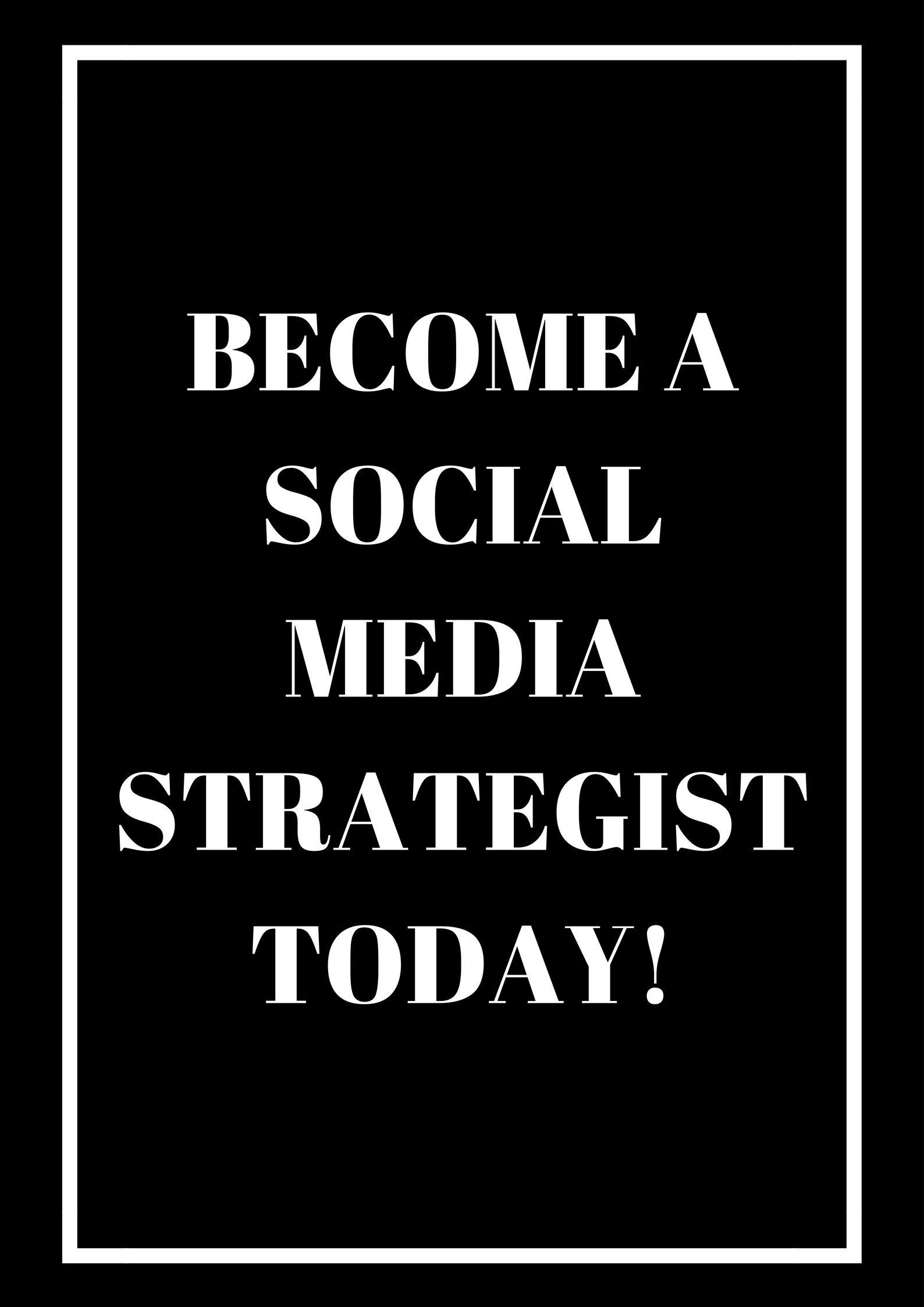 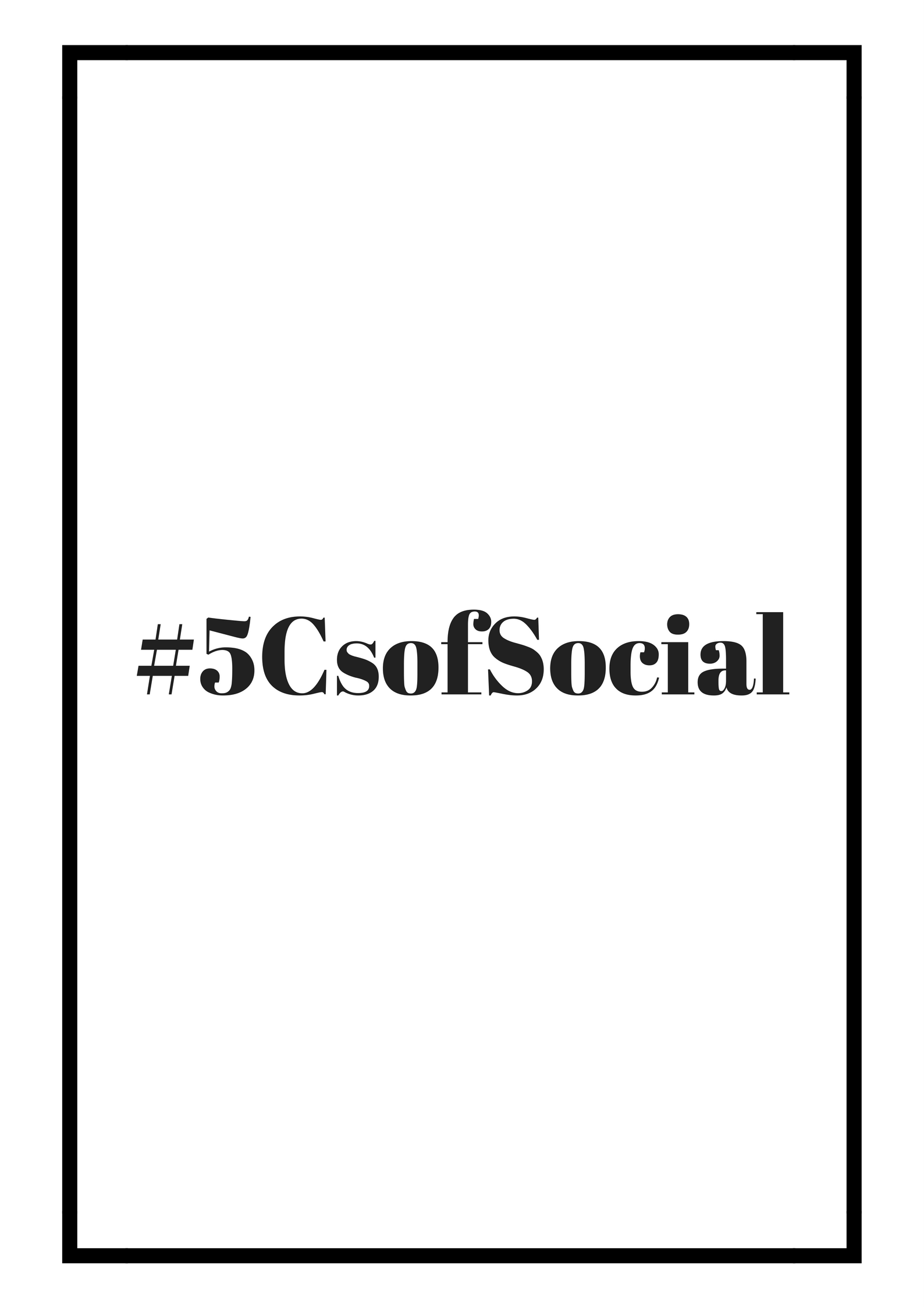 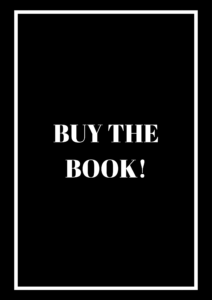