Social media mistakes are inevitable; learning from them is not. We'll highlight some social media mistakes, blunders, slip-ups, flops...and we invite you to “Rate the Ugh Level.” We hope it's educational as well as amusing. At the end of the year, we'll name the

The viral video of the United Airline passenger being dragged off a seat he purchased was bad enough. The situation got even uglier with the CEO’s response that started with: “This is an unsettling event to all of us at United. I apologize for having to re-accommodate these customers.” The social media mockery was swift and vicious. In the days that followed, the company issued more appropriate responses.

Apologists should be very careful about their word choices in highly emotional situations.  “Re-accommodate” was an almost laughable word choice for anyone who saw the video.  While the response was relatively timely, it suggests that the company needs to refine the Corrections element of their social media strategy (the final C of the #5CsofSocial).
Read more
[socialpoll id="2455227"]

IHOP retweeted user content containing derogatory remarks about the Hillary Clinton campaign. The company apologized by claiming that their account had been “hacked.” This claim was ridiculed by many followers and the credibility damage was worse for the “hacked” claim than the original retweet.

The U.S. is almost equally divided along political party lines. With almost 300,000 followers, it’s inevitable that iIHOP or any company with a large following, will upset a high percentage of people when making comments about political candidates on either side of the divide. A great Content strategy (the 3rd C of the #5CsofSocial) should take this into account.
Read more
[socialpoll id="2455223"]

Every social media specialist knows the importance of timeliness but they also need to know it can lead to carelessness. Perhaps this self-inflicted error could have been avoided if British Airways had an internal system for double-checking posts before sending. Double-checking posts is a tactic that should emerge at the intersection of the Connections and Corrections elements (#5CsofSocial) of a company’s social media strategy.
Read more
[socialpoll id="2452898"]

Note: We restrict our selection to those pertaining to organizations or businesses. 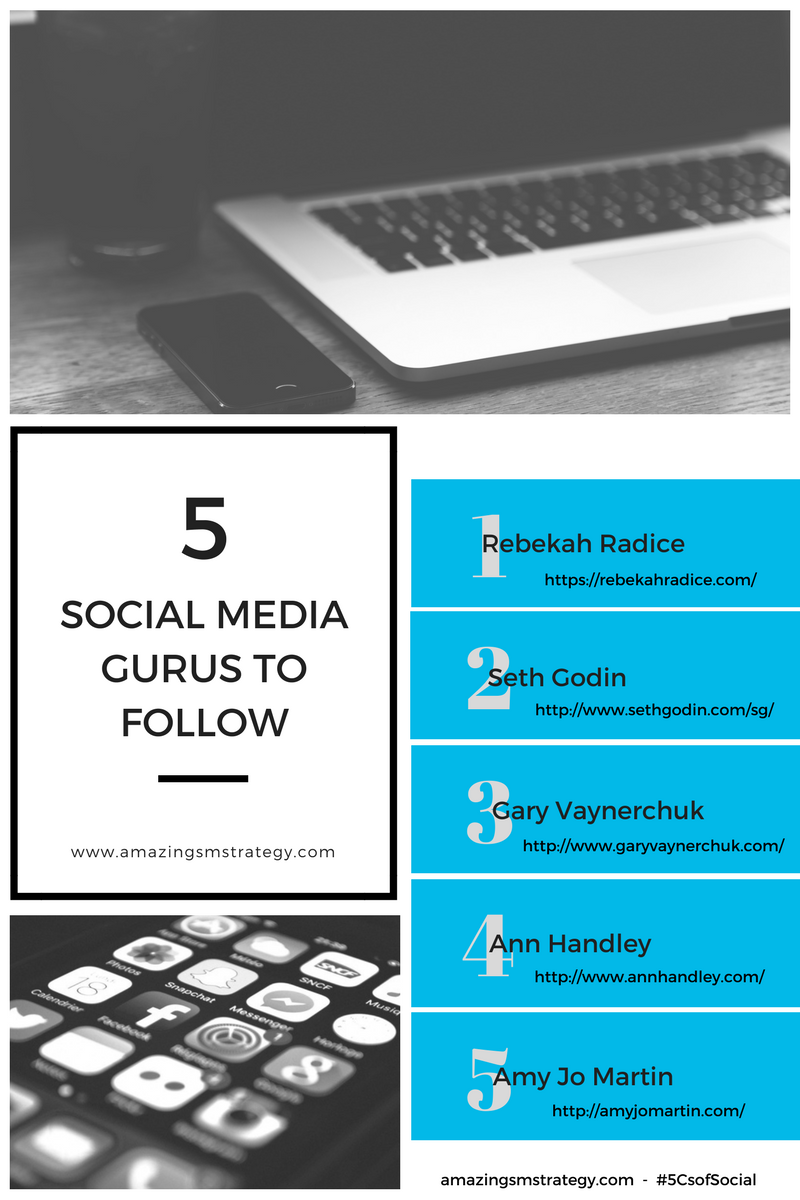 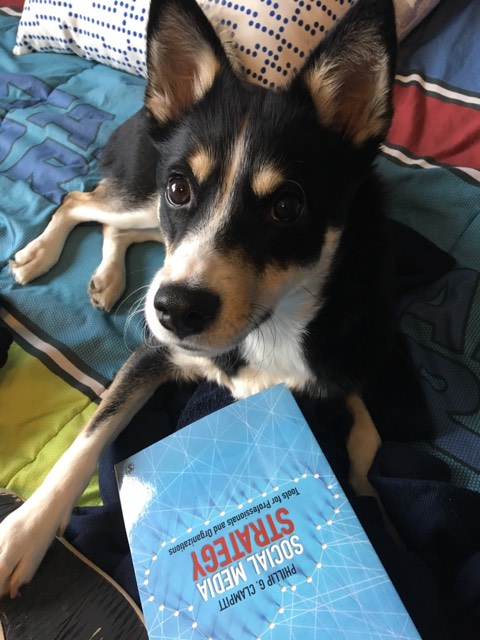